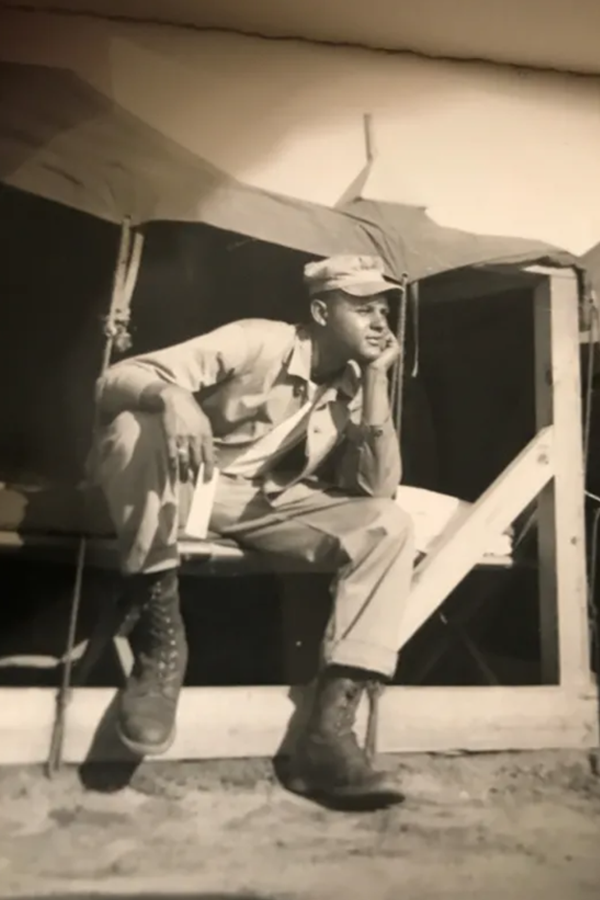 The icing on the cake was the backstory. William and Ena Swain, though I never knew them, inspire and empower me every day.

A FAMILY OF SUBSTANCE: 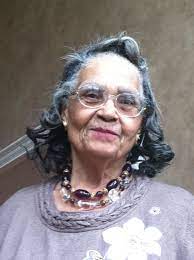 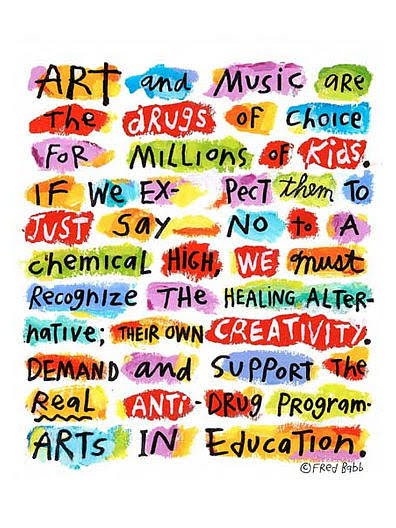 MEET WILLIAM SWAIN:
William A. Swain Sr., of Germantown, was among the first African American printers in Philadelphia to be granted a union imprimatur, the Union Bug.

Why is this important? During the heyday of the printing trade unions in the second half of the 20th century, union approval was important because without it, the industry and reading public had no way of knowing that the printer had attained a high level of skill in the trade.

When Mr. Swain, a descendant of Southern sharecroppers, was given the right to use the Allied Printing Trades Council’s union label in the mid-1950s, he was thrilled, said his daughter Valarie Swain-Cade McCoullum.

“He felt it was just an extraordinary acknowledgement of his position in the printing community,” she said. “That was the badge of distinction. He had reached the summit of his trade.”

In 1971, Mr. Swain was given a distinguished service citation for his work in promoting access to the city’s trade unions and as a public high-school lecturer for the Graphic Arts Association of Delaware Valley.  Access is an ArtHaus Mission hallmark: to make quality arts and education programming accessible to the community.

WHERE IT ALL STARTED
Swain learned the printing trade in the Marine Corps and he served during the Korean War being honorably discharged with the rank of staff sergeant.

His first printing press was in the basement of the Swain family home on Magnolia Street.  Later, the press would be moved into a separate building. From 1956 to 1988, he was founding supervisor of the reprographics department at the Free Library of Philadelphia. In that role, he did any in-house printing the library needed.

“If there was any type of celebration or event, Daddy would print the posters,” his daughter said.

THE MOVE TO GERMANTOWN AVE.

In 1979, Mr. Swain and his wife, Ena Lindner Swain, opened Swain’s Printing & Accounting at 6228 Germantown Ave. It became the go-to place for event books and fliers that the black community wanted in print. Mr. Swain churned out business cards, personalized stationery, and brochures. We found tons of event flyers, tithe envelopes and community signage when we sifted through years of items left in the building. His wife did the bookkeeping, wrote the orders, and billed the clients.

“It was a mom-and-pop operation. He would do the printing at night and on weekends. I was in the office during the day,” his wife said.

The Swains married in 1951, and settled in Germantown. They reared four children and were married for 66 years. Learn about the amazing Ena Swain below!

The location is best known as the site of William and Ena Swain’s accounting business and printshop and is affectionately known as “The Swain Building.”  The Swains were prominent African American business leaders and historians  in their day, and inspired by their entrepreneurial drive, we are restoring and reinvigorating The Swain Building as the Germantown ArtHaus.

The Swains were prominent African American business leaders and historians  in their day, and inspired by their entrepreneurial drive, we are restoring and reinvigorating The Swain Building as the Germantown ArtHaus.

Ena worked initially as the first African-American bookkeeper and accountant at the W.C. Schmidt & Sons Inc. Brewery and as a public accountant with her own thriving practice. Ena had an innate ability with numbers and up until her death was still doing taxes.

However, when her children were born, she became very active in the Germantown and Philadelphia community. She was actively involved in Germantown’s Mallory Recreation Center Advisory Council and protested the limited recreational opportunities afforded to the children of Germantown. She requested and was granted a meeting with the late Mayor Frank Rizza where she demanded that a new gym be built for the children that could be used all year round. She also was a Board Member and Historian of the Johnson House Historical Society who was awarded numerous major awards and proclamations.  The ArtHaus family is inspired and encouraged by Mrs. Swain’s resolve.

After her family, Ena was most passionate about the history of the Abolition movement in Germantown. Her superb book, “The Evolution of Abolitionism in Germantown and Its Environs”, was published in 2018, and researched independently by Ena over the course of fifty years.

This groundbreaking volume is an extraordinarily compelling and superbly well-annotated depiction of the birth of the Abolition Movement in North America in one extraordinary community: Germantown and its environs in Southeastern Pennsylvania, from the Colonial Period through the Civil War.

Ena enjoyed spending time with her family, going to the Wildwood Beach, sitting on the porch at her beach house, talking to her neighbors Karen and Betty, playing pinochle, and swimming in the ocean. She also enjoyed riding her exercise bike, walking, and reading several newspapers every day to always be current with the news of the day.

Later on in life, she also enjoyed watching MSNBC and “Dancing With The Stars” on television. She loved attending Christ Church and Saint Michaels and participating in the various activities of the Episcopal Church Women.

“We hope that you are as inspired as we are by the Swain’s tenacity, commitment to excellence and community engagement. We aspire to “do their memory proud” and continue their long legacy for years to come.”

Become an ArtHaus Supporter for only $5 (or more) per month! Skip a Coffee for the ArtHaus today! Membership Perks available! Dismiss